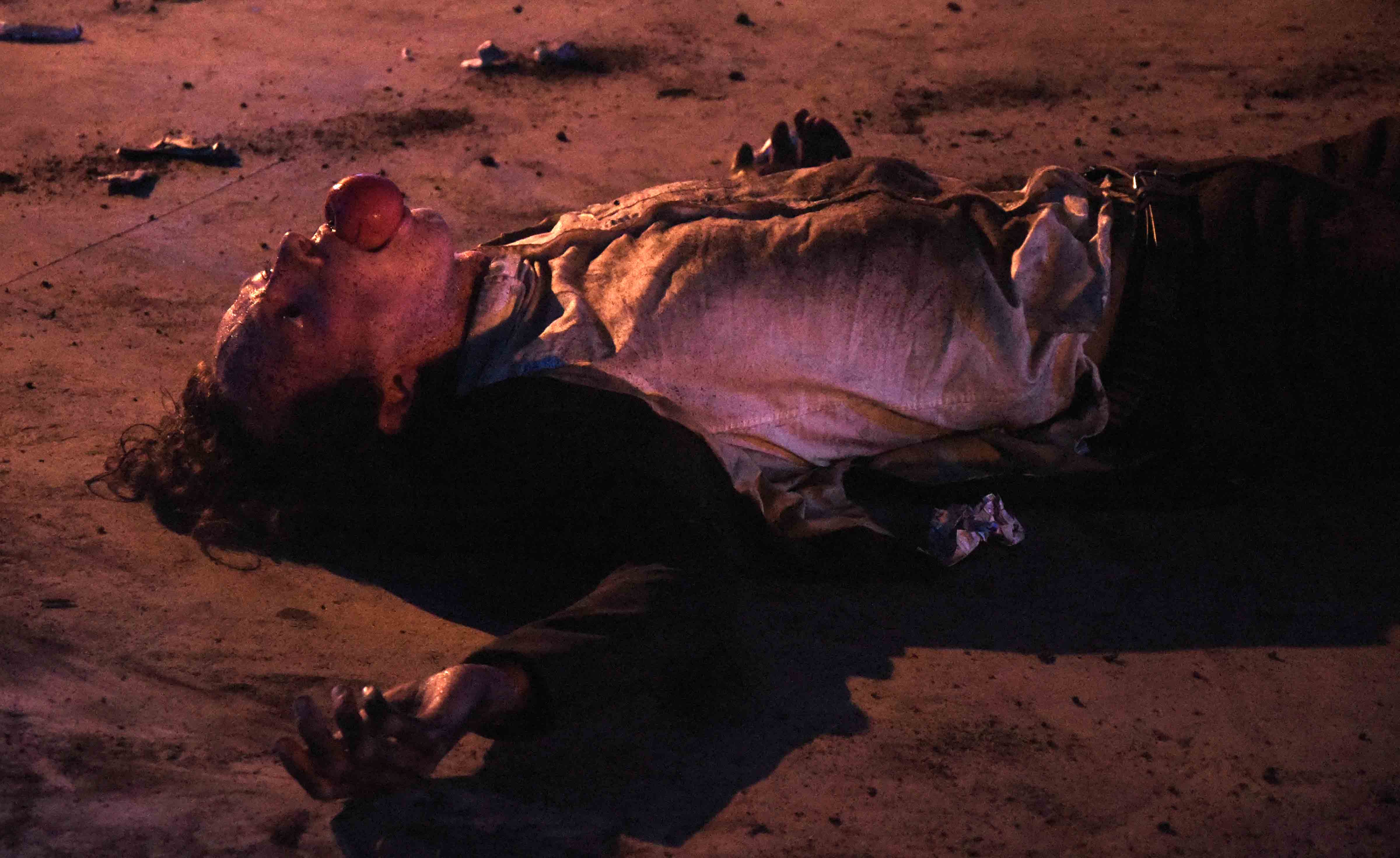 The Glass House is a piece of contemporary dance theatre inspired by the themes of poverty, the vulgarity of bourgeois spending and the social isolation caused by the wealth gap. The work explores current society and its growth for future generations, looking at discrimination, acceptance and social abuse.

Originally a commission by Dance City in Newcastle for Edits in September 2015. The work is a development of Looking Outside from the Inside, a work made in the north for people of the north. 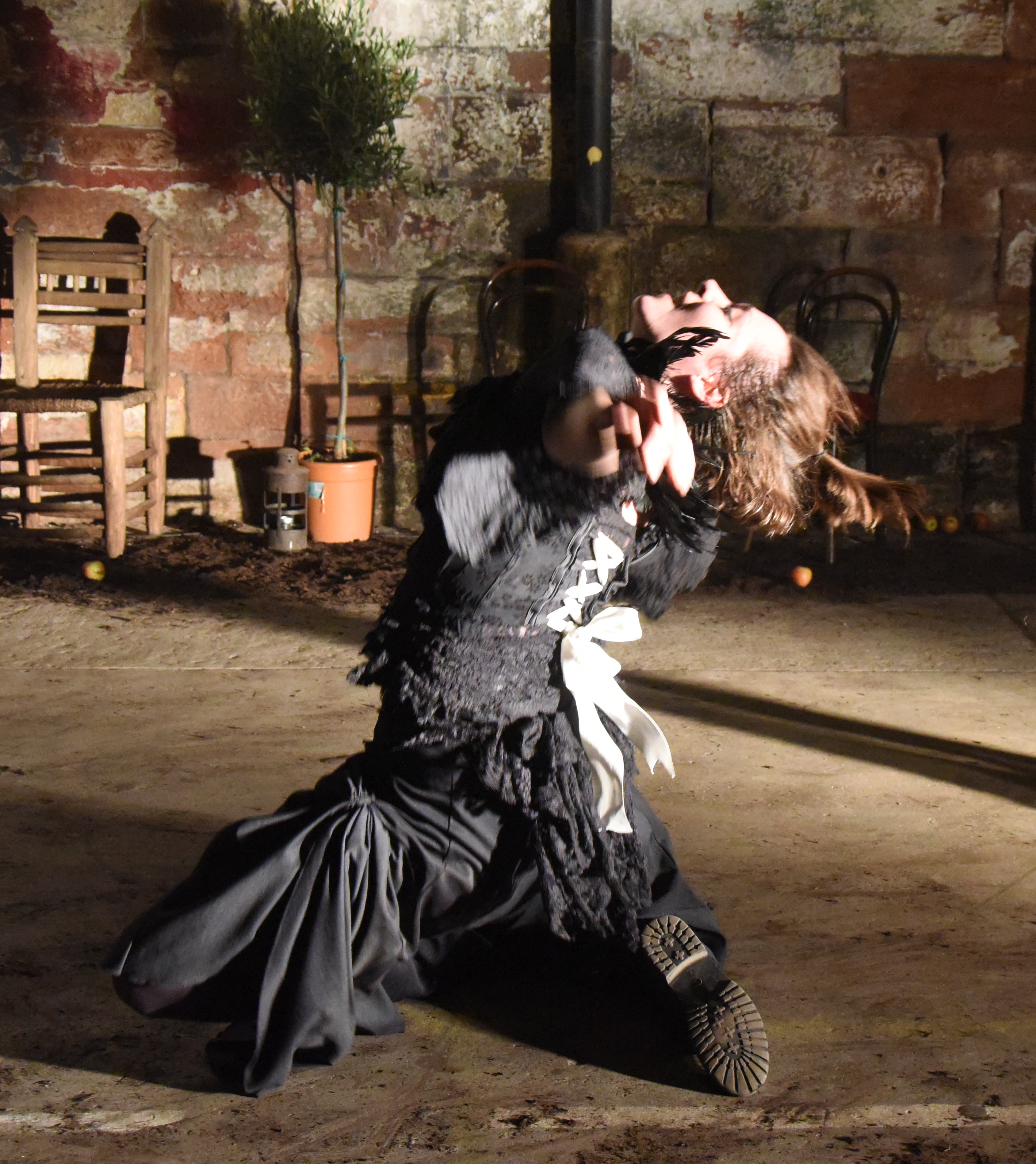 With limited opportunities to engage with dance and performance projects within the region of Cumbria, Dance Ahead will continue to provide opportunities for local community members to take part and experience.

Through The Glass House Dance Ahead continues to broaden and build audiences for high quality live performance work made in the region.

The Glass House offered the opportunity for local residents, including an apprentice dancer from Blackpool, to take part in the community cast aged 8 to 80 years old.

This opportunity enabled them to work alongside 4 professional dancers, whilst also taking workshops and learning skills from industry professionals including Costume Designers, Sculptors, Theatre Technicians, Choreographers, Composers and Musicians.

During the project Mischief Dance Company also opened their class and attended class with Dance Ahead.Zoë Leigh Gadd - Dance Ahead

Plus a number of local artists and businesses soon to be confirmed alongside our wonderful community cast.

The Glass House united a cross generation of local individuals to build a stronger community.

Some of the many benefits include greater respect and mutual understanding between generations, improved well being, increased confidence and self esteem and positive affects on mental and physical health.

Watch BOSC Productions documentary ‘Inside The Glass House’ below:

A Review by Adam Hughes

Dance Ahead, the North West based dance theatre company, has once again ventured into the bowels of Carlisle Train Station; creating a piece of performance art that is ambitious, mature in its thematic focus and wholly engrossing. Though a denizen of the dank and dour the Company’s new offering, The Glass House, shimmers with style, talent and visual intrigue. Managing to simultaneously entertain, perplex, challenge and confront its audience, the Glass House is a theatrical offering that is impressive and refreshing.

An example of escapist frivolity this work is not, The Glass House unflinchingly explores the ever-prevalent problem of socioeconomic division.

The cast, comprised of community performers and professional dancers, present an emotive narrative made up of memorable vignettes and tableaus seamlessly woven together. Through this narrative, The Glass House wields enough power to force its audience to confront its subject matter in a fashion that is highly effective and memorable. It is this aspect of Dance Ahead’s new production that is its most impressive. Rather than being spectators or commentators, the audience in this context become a reciprocal component of the piece, physically responding to the plight of the characters they have spent an hour with. This feat is achieved through a combination of exceptionally realised theatrical components and the remarkable skill and talent of the work’s performers and creative team.

The Glass House is a piece of contemporary dance theatre; its effectiveness consequently is built upon the quality of its choreography, which – I’m happy to say – is enthralling. A collaboration between Dance Ahead founder and Artistic Director of the Glass House, Zoë Gadd, and the work’s Choreographer Adam Russell, the choreography is brimming with sensibility, theatrically and excitement. It flutters and chugs in response to necessity, like a bejewelled harpy.

Combining both style and substance, the dance flows forward sustaining its momentum and purpose throughout. Never is there a feeling of lag. The dancers shift from intense emotional states: anger, lust, greed, to moments of reflection and catharsis. These contrasts in content imbue the work with a delightful unpredictability that is a faithful evocation of the multifaceted consequences of its thematic focus.

What is perhaps most notable about the choreography of the Glass House is its ability to communicate plot, characterisation, and emotion in vivid detail. What Russell and Gadd have achieved here is a marriage of presentation and narrative. The work of Madelaine Jones, the composer of the production’s music, needs to be congratulated here. The Glass House benefitted from a score that seemed to be inspired in equal measure by the minimalism of Phillip Glass, and the Expressionism or early Arnold Schonberg. The score deftly generated a sonic tone for this performance that complemented fully its choreography and style.

Though there are points that invite interpretation, as a product of intention undoubtedly, there is a constant feeling of thematic faithfulness, which is bound to the work’s choreography. A moment where this is clear comes when there is a highly physical exchange between two male dancers. The dynamic between the pair, in this moment, is one of dominance and subservience. As one attempts to forge his way onward to the hulking set piece – the eponymous glass house – the other stands in his way. This episode lasts for only a few minutes and utilises simple yet stylised movement. It evokes the implicit unfairness and struggle of class division, and dramatizes richly an attempt to overcome them. This is one of many such moments. Without reservation the choreography of this piece is a marvel. When one considers the short period of time over which the dance was devised – three weeks – it becomes ever more impressive.

Without the commitment and skill of talented performers choreography is but potential: The Glass House capitalises on this potential by featuring a roster of exceptional performers.
Dance Ahead is vocal about its commitment to the people of Carlisle and the fostering of local art and talent. As such the Company has – as with their previous work – incorporated a large number of volunteer performers from the local community. These performers range from young children to senior citizens. The diversity of the community performers, one can imagine, was a highly valued resource in the devising process of this piece. Due to its universal significance, each member of the cast will have felt the effects of socioeconomic privilege or disadvantage – for better or worse- in unique ways. It is likely that these experiences manifest in the performance and consequently have ensured that the piece never descends into cliché, an easy trap to fall into when tackling a theme, which has been a staple of western art for centuries.

Outside of speculation, the community performers were, without exception, superb – their ability to interact with audience members, and their interactions with each other were poignant and were largely the dominant factor in setting the tone and atmosphere for the entire performance. Their realisation of the choreography was effective, when required they evoked sympathy and at others repulsion.

For The Glass House Dance Ahead have utilised professional performers and well as their pool of volunteers. This decision has resulted in the standard of this performance being higher than any that the Company has mounted before and solidifies Dance Ahead’s reputation as a serious and accomplished producer of performance art.

The four professional dancers were mesmerising. The group consisted of the already mentioned Adam Russell and Zoë Gadd, as well as Dance Ahead newcomers Anne-Claire Mary and Kieran Shannon. These performers were focal points throughout the performance. They each had a captivating quality and were able to delight with their acrobatic prowess and character assumption. They were a joy to watch in isolation, but were most enrapturing when interacting with each other – they evidenced a sizzling chemistry that I hope we get to see again in a future performance.

The entire cast – professionals and volunteers – worked together to bring the well considered choreography to life with intensity. There were no weak members of this ensemble – they each fulfilled a role that proved essential in producing this holistic and thought provoking theatrical event.

It seems odd that I have progressed so far into this appraisal without discussing the enormous eponymous beast that lurks in the catacombs below Carlisle Train Station – The Glass House itself. I could write reams about the symbolism implicit within the work’s title but I will refrain from doing so – needless to say one’s interpretation of this stimulus could take many forms.

Not content with mere reference or mime, the creative team behind The Glass House decided to create a very real model of the house, which was seamlessly integrated into the choreography. This set piece, far from being gratuitous or superfluous, was an essential part of the success of this performance. The glass house, with its ornate, yet jagged detailing and its apparent sturdiness which belied its true fragility, generated a great deal of visual interest and served to illustrate the work’s thematic thrust. The set piece was used to great effect in the choreography. Performers danced inside it, around it, and even on it, which must have presented Technical Manager Anthony Parkinson and Production Manager Kimberley Watkin with immeasurable challenges. The inclusion of this set piece was a highly effective addition to this production, without which I’m confident the work’s narrative and thematic focus would have been less convincingly communicated.

Sara Gadd Millinery’s costume design cannot be forgotten, or its contribution to the success of this piece undervalued. Each costume was an item of beauty, ranging from Dickensian rags to otherworldly, feathered conflations between man and bird. The wardrobe, in almost Brechtian fashion, warned against the dehumanising effect of hedonistic excess – reinforcing the notion that the poorer characters are morally richer than their affluent counterparts. There was – to make a very deliberate connection with the work of Alexander McQueen – a “savage beauty” to Gadd Millinery’s costumes.
Through the combination of the above components, Dance Ahead have birthed a piece of performance art that is unsparingly memorable and as beautiful as it is harrowing. The Glass House is a work well suited to our times – it is a product of a society deeply divided. Like a cracked pain of glass, the window through which this work views our civilisation might produce a distorted vision, but it is rooted firmly in reality.